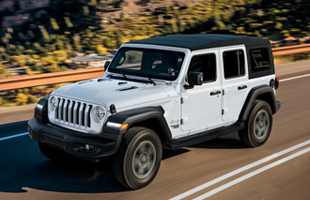 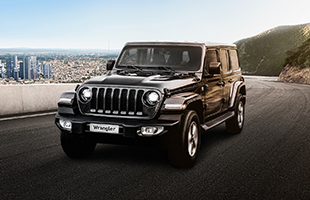 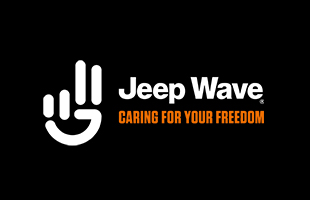 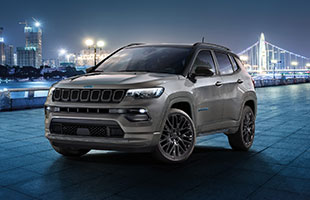 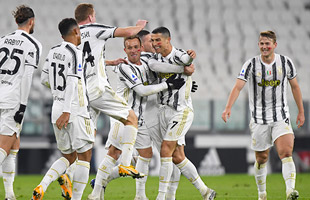 Jeep® is official sponsor of Juventus shirts for the 2020/21season. 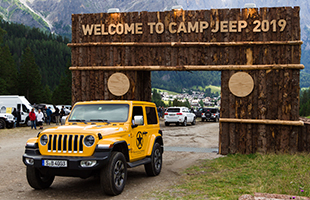 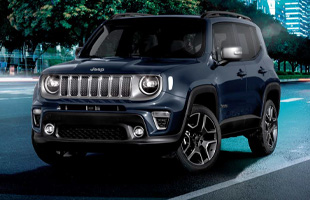 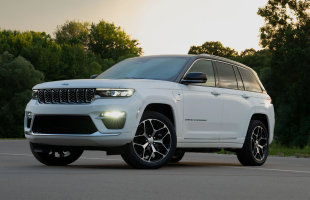 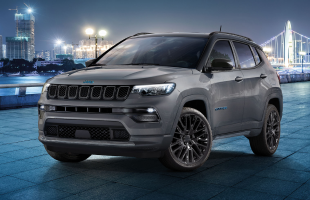 • The new “Make A Wave” social initiative kicks off with each of the four athletes partnering with unique organisations to help make a difference in their communities.

• WSL season officially begins with the Quiksilver Pro and Boost Mobile Pro Gold Coast on April 3 on the Gold Coast in Queensland, Australia.

• Jeep® is the official, and exclusive, global automotive partner of the WSL Men’s and Women’s Championship Tour and naming rights partner of the Jeep® Leader Program.

• Jeep®’s partnership with the WSL extends through 2020, the year that surfing will make its debut on the world stage at the Olympic Games in Tokyo.

World Surf League (WSL) athletes Filipe Toledo and Nikki Van Dijk will join Jordy Smith and Malia Manuel as Jeep® brand ambassadors. The four athletes, whose passionate drive to explore the world, embody the Jeep® spirit and will lend their support throughout the 2019 season.

As Jeep® continues to be the official and exclusive global automotive partner of the WSL Championship Tour, and the naming rights partner to the Jeep® Leader Program for the Men’s and Women’s Championship Tour, exciting new content is being created. That includes the “Make A Wave” initiative, which sees every Jeep® athlete ambassador donate their time and resources to help make a difference in their community.

“I'm so proud to be representing the Jeep brand in 2019,” said Filipe Toledo. “I’ve always been a big fan of the Jeep brand, so to be able to partner with them is really exciting. Their values as a brand align with mine in that they are all about giving back to the community. When I proposed collaborating with A Walk on Water, a surf therapy organization that provides therapy to children with special needs, they were all about it. The support they gave both myself and A Walk on Water that day was next level.”

In the four videos, Nikki Van Dijk partners with the Girl Guides Australia organisation ; Filipe Toledo with A Walk On Water; Jordy Smith with ; and Malia Manuel with the Hawaii Community Foundation. As each surfer demonstrates how they are making a difference in their community, the “Make A Wave” initiative also urges fans to get involved in their own communities, using the #MakeaWave. All four videos can be viewed .

Additionally, social posts across Facebook and Instagram will follow the four World Surf League and hopeful Olympic athletes’ adventures in the water and on the road.

Jeep®’s global partnership with the WSL extends through 2020, the year that surfing will make its debut on the world stage at the Olympic Games in Tokyo. The partnership, which was first announced in May 2015 with Jeep® becoming the first-ever exclusive automotive partner of the WSL, has been renewed as part of a multiyear deal.

A number of on-site activations are planned throughout the year to showcase why Jeeps are the ultimate surf vehicles, engaging fans on the beach at the Championship Tour events. Jeep® will also highlight its product portfolio globally via WSL's unique, geo-targeted digital and linear media solutions.

Consumers are able to explore content from the most recent WSL events, including the Jeep® Leader Board and the wearer of the coveted yellow Jeep® Leader Jersey, via Jeep.com/wsl on desktop and www.jeep.com/en/mobile/wsl for mobile. Surf content, including an interactive schedule of upcoming WSL Championship Tour events and a gallery of top videos and photos, will show off some of the mind-blowing action.

About the Jeep® Ambassadors

Filipe Toledo has taken the Tour by storm, winning seven CT events since 2015. Toledo is currently ranked #3 on the Championship Tour and is looking to secure his first World Surf League World Title in 2019.

Returning for his third year as a Jeep Brand Ambassador, Jordy Smith, one of the most recognized surfers in the water, is a South African powerhouse on the Championship Tour. As a two-time World Title runner-up, Jordy has cemented his status on the tour and has also captained the winning World Team at the 2018 Founders’ Cup of Surfing at WSL Surf Ranch.

Also returning for a third year as a Jeep® Ambassador is Malia Manuel. She is the youngest surfer to ever win the U.S. Open of Surfing, winning in 2008 at just 14 years old. The Hawaiian is known for her grace and style, and illustrates her passion for fun and adventure both in-and-out of the water.
Earning her first Championship Tour victory in Portugal in 2017, Nikki Van Dijk is new to the Jeep® family. She is an easy-going surfer, who can’t wait to show crowds what she’s able to do.

BACK TO ALL JEEP® EVENTS

Sign up to get the latest updates about Jeep® events

Jeep® is proud sponsor & partner of varouse teams and organizations